Chris Brown is not the only R&B cat with a heavy hand for the ladies as yet another pretty faced singer has been charged with assault to a woman. However this time, the lady involved is the defendants mother.

Mario Dewar Barrett was charged with second degree assault on his mother, Shawntia Hardaway last Friday. Ms Hardaway told detectives how she feared for her life after her son assaulted her and then smashed up her Baltimore apartment.

The case has come as a shock to the R&B world but during the trial Mario's attorney, Hassan Murphy, unearthed the singers painful childhood of growing up with a mother addicted to heroin.

Mr Murphy said: "This is an unfortunate incident between a loving son and a mother with a devestating addiction. Anyone who has ever waged the battle to save their loved ones from the forces of drugs knows the irrational behaviour that almost always accompanies their actions. Despite the allegations Mario remains committed to supporting his mother."

In an open documentary entitled "I won't love you to death" Mario reveals his personal battle of trying to overcome the haunting ordeal of fighting to save his mother from drugs. 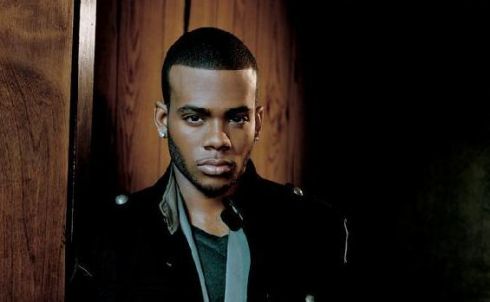 From an early age Mario knew what heroin smelt like as he grew up regularly seeing his mother strung out in the bathroom or injecting herself. He now feels one day she may enter the bathroom and never come out.

The singer said: "Whether im on stage, shooting a video or accepting an award this is always what is on my mind. I'm in a battle to save my mothers life."

Mario and his family grew up in Baltimore one of the worst places in America for drug addiction. During the seventies and eighties, Baltimore was plagued with a crack and heroin epidemic, a demon that soon crept into Mario's home and began to haunt his life. His mother's drug addiction has not only put his career in jeopardy but now threatens to put him away for a stretch behind bars.

KEEP IT LOCKED TO SUPATRAX FOR MORE ON THE CASE.