Call Me Mr Flinstone I Can Make Ya Chain Pop

It seems most tough talking rappers get their skirts lifted when they get their chain jacked. First their was 50 Cent who hid behind security when thugs rushed the stage and popped his chain during a concert in Africa. And i don't blame him, them man right there will kill you for your clean water so I'd hate to see what they'd do for a chain full of diamonds. Then there was Yung Berg who's been stuck up more times than the bookies on Soho road.

However when a blood gang member popped Young Money rapper Gudda Gudda's chain while he was performing "Bedrock" at a concert in Minnesota, he lear 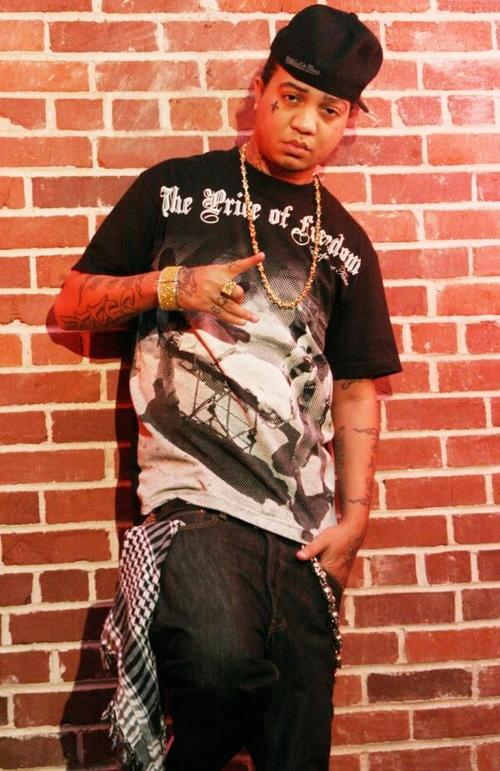 ned the hard lesson that not all rappers are scared to throw the mic down and get dirty.

As the Blood made his getaway through the crowd with the yellow gold dog tag that is encrusted with red and black diamonds, Gudda Gudda reportedly jumped into the stage and gave the thief an ass whooping D-Bo style getting his chain back and leaving the thief layed out on the floor ready for security to deal with.