From The Sketch-pad to The Production Line: the story behind Supervillain

You've seen them worn in videos by your favourite underground MC's, you've even seen them worn by some of the pengest gal on road but how much do u really know about the underground clothing line thats blowing up Birmingham's fashion scene? Supatrax hooked up with the aspiring fashion moguls behind "Super Villain" and unlocked the mystery surrounding the brand.

Inspired by the workings of a street illustrator, Raffael began to put pen to paper and sketch out the blueprints for an urban clothing line. Within a few months he had created a plan which he now hopes, will turn into a first class ticket towards his dreams.

Reflecting back on the journey towards creating the Super Villian brand, Raffael reveals how he took sketches in a 50p notebook to the production line.

"I was inspired by the artwork of my close school friend. I remember thinking he is serious about becoming an artist and here I 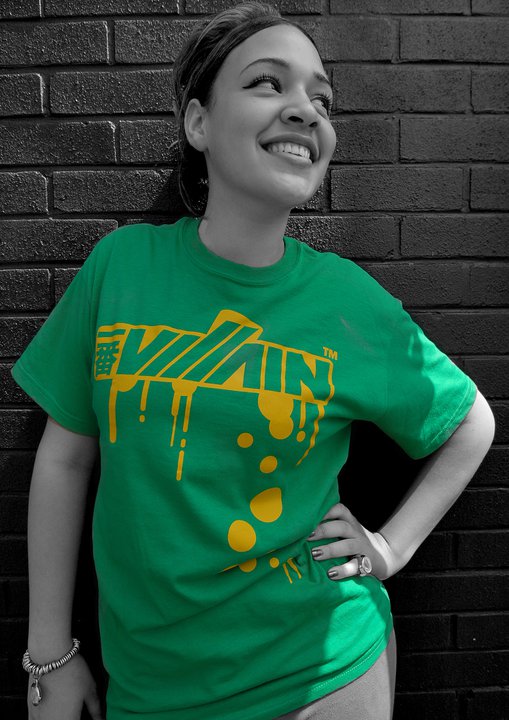 am broke with no money in my pockets thinking how the hell am I gonna make some cash. So i began sketching out some t-shirt designs. People kept telling me they were real good. So I decided to get off my arse and make something happen."

It wasn't long before Raff began to build a team that would help him turn his drawings into actual T-shirts. His business partners, Clayton and Warren revealed how they were drafted into the Super Villian club.

Clayton: "It was quite simple really, Raff told me he was working on some designs and after about 3 or 4 months of research and brainstorming he revealed them to me. I was blown away with his concept for Super Villain club, I mean it's more than just a brand its a whole movement!"

Warren: "I wanted to support the vision and see that it reaches it's success. Oh yeah and make some money too! (laughs) Were all aiming to make a mark in the industry and conquer the West Midlands. I'm confident we will reap the profits because of all the hard work we put in."

Cool and collect Raffael sits back with a look of confidence. Looking past his striking resembelence to "Ghettz" I saw a "Get a rich or die trying" mentality within him, as the new to the scene designer, began loading up his artillery: in preparation to shoot down any competitive brands in the city.

He said: "One of the reasons i decided to start a T-shirt company is because so many of these so called t-shirt designers have tried to get big but they never put Brum on the map! And their tee's are straight dry! So really i am not surprised.I am going to be the one that succeeds where they fail. I'm going to do this t-shirt thing ten times better an establish Supervilly as the cornerstone of Brum-town fashion. Us Villains are ready to take over." 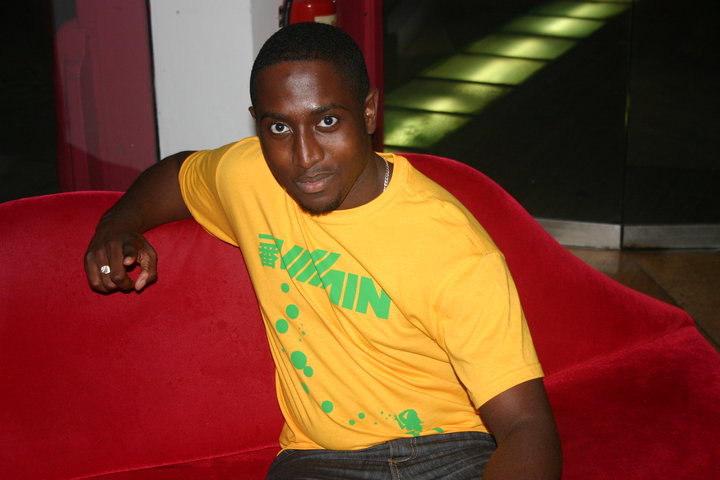 Super Villian Club has now been up and running for 12 months, but with no funding from any outside parties, the team have had to struggle and hustle to get their business up and running.

Clayton said: "Were in the middle of a recession so when we were looking towards outside businesses to support us we didn't get a penny. Everything we have now, has come from our own hard work. I remember the times when all this seemed impossible. Raff, Warren and I have all had to grind hard to cover the companies costs and get Super Villain on it's feet."

Raffael: "The whole reason for Super Villian club is that a super villain has the mentality of being the best and to conquer. Just like a boxer when he steps into the ring his mentality is to win and be the absolute best so I'm going to adopt that mentality into my business and produce quality clothing for people to wear."